Skip to navigationSkip to main contentSkip to footer

Dr. Sarah Raskin joined Virginia Commonwealth University (VCU) in 2017 through her involvement in the Oral Health in Childhood and Adolescence transdisciplinary core with the Institute for Inclusion, Inquiry and Innovation (iCubed). She is an assistant professor with the VCU L. Douglas Wilder School of Government and Public Affairs and is a faculty mentor for undergraduate students involved in the iCubed Commonwealth Scholars Program. 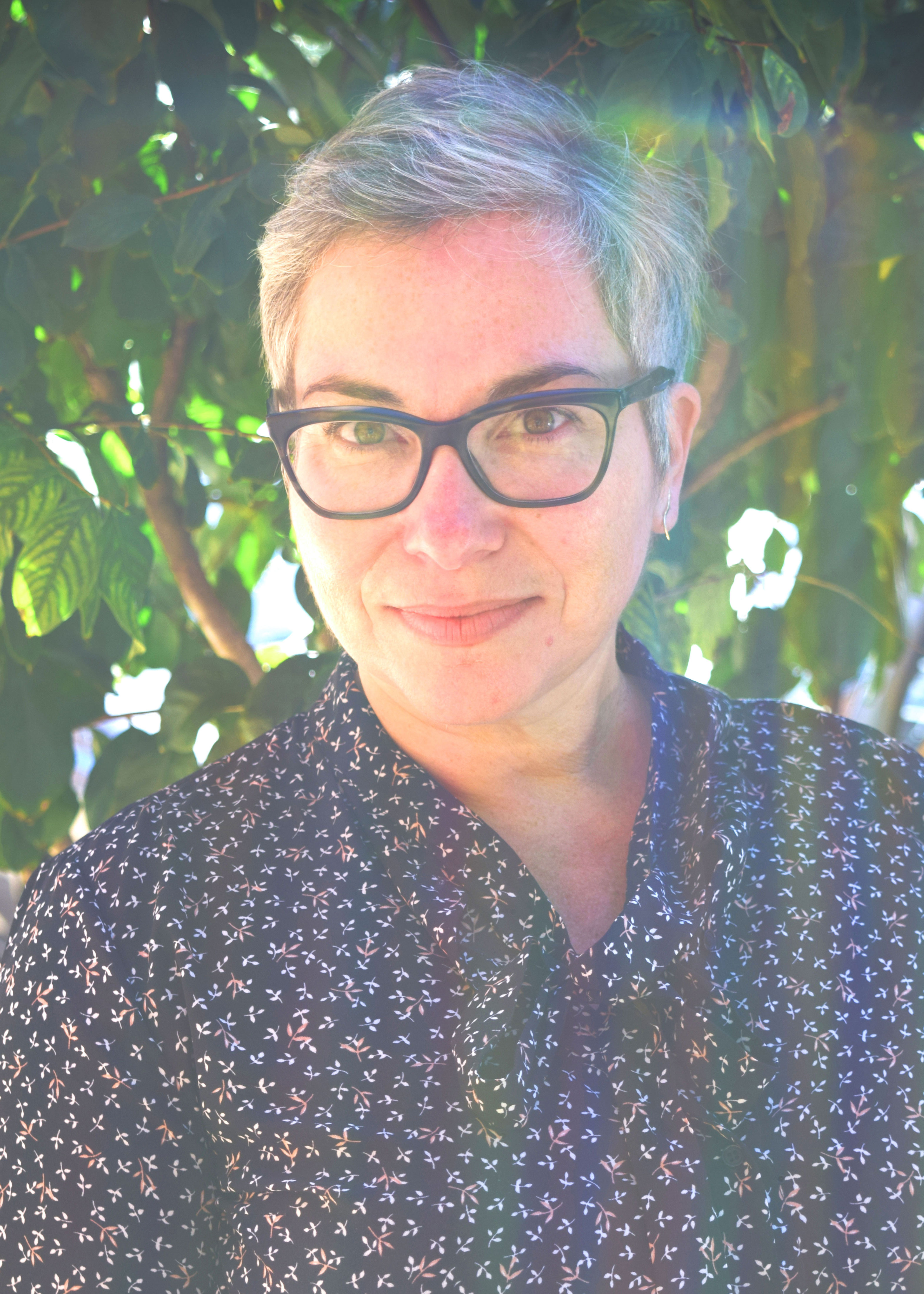 Spending the formative years of her childhood in southern West Virginia, she learned from her parents’ involvement in rural health care and administration about the existence of health disparities in communities with limited access to quality health care and resources. Throughout her youth and young adulthood, Dr. Raskin volunteered and worked as a peer counselor, a community educator, and later on, a research analyst on topics including HIV, harm reduction, reproductive rights, intimate partner violence and youth violence.

She graduated from George Mason University with a B.A.I.S. in theatre and film studies after recognizing that her initial plans to become a lobbyist would not lead her to the career she desired.

“What I wanted to be was an activist,” recalls Dr. Raskin.

After a stint in the theatre industry, Dr. Raskin chose to formalize her interests in public health by pursuing a master’s degree in public health focusing on international community health and development at Emory University in Atlanta, Georgia. While in the program, Dr. Raskin met a long-time mentor who would later encourage her to pursue her Ph.D. in medical anthropology, which she received from The University of Arizona.

Through her continued education, Dr. Raskin explored her interest in conducting community-responsive research, which led to her dissertation work on oral health and dental care disparities in central Appalachia.

“Since then, I’ve been hooked. I’m an oral health equity evangelist,” shares a smiling Dr. Raskin. “I’ve found that few topics synthesize social inequality – both health inequality, and also the maldistributed indignities caused by such visceral and visual disease as dental problems – in such a way that people, to whom I explain my research, understand.”

"I've found that few topics synthesize social inequality - both health inequality, and also the maldistributed indignities caused by such visceral and visual disease as dental problems - in such a way that people, to whom I explain my research, understand."

When Dr. Raskin came to VCU iCubed in 2017, she was very open about her identity as an activist and hoped that the platform and work within the Oral Health in Childhood and Adolescence transdisciplinary core would enable her to live out her principles and values.

“From where I sit, iCubed models reciprocal respect, reciprocal contribution and shared vision. It’s amazing that not only our scholarship but also our principles and values are respected,” admires Dr. Raskin. “The fact that the President of the university encourages this initiative, coupled with the principled statements he’s made about the number of assaults on society in the past year – speaks to me about the leadership.”

In experiencing the life-giving benefits of mentors who understood her both personally and professionally, Dr. Raskin seeks to replicate the legacy of investing in the whole person rather than focusing solely on a student’s research or professional experiences in mentorship.

“Academia can so often be about jockeying for position, which can leave some students feeling anxious or never good enough,” shares Dr. Raskin. “It’s essential that we, ourselves [as faculty], remain open, authentic and vulnerable. It is a tremendous gift when faculty say to students, ‘I’ve been there. Here’s how I got through it. Let me know what I can do to help you.’ And then, to their best ability, to follow through.”

While maintaining self-esteem and projecting confidence is a positive component of personhood, Dr. Raskin resolutely believes that the performance of confidence and the air of having everything figured out is detrimental to students.

“This model of unapproachability from anyone in a leadership position cuts off opportunities for students who are still figuring things out. We’re all on paths that we’re going to figure out but the more that we try and force this self-perpetuating ethos of, frankly, being fake – it’s ultimately not healthy for anyone,” affirms Dr. Raskin.

Reciprocal respect infuses the atmosphere of Dr. Raskin’s classes and interpersonal interactions. She seeks to instill the value and importance of listening in the lives of her students, the next generation of scholars and engaged citizens.

Dr. Raskin approaches her role as a faculty mentor for the iCubed Commonwealth Scholars Program with the same stance of authenticity – She strives to bring life skills into the mix alongside quality research practices to ensure that scholars receive a holistic mentorship experience.

iCubed at Virginia Commonwealth University (VCU) is a cutting edge institute focused on catalyzing collaborative connections between the university and the community at large through innovative academic and research programs. Our transdisciplinary core teams collaborate with key community members in order to develop holistic solutions to 21st century urban challenges within the Commonwealth. For more information about iCubed or to apply to one of the transdisciplinary core teams, please visit: icubed.vcu.edu.